If you're considering a move to Tennessee in 2019, you're on a good track. The Volunteer State has a strong housing market, a booming economy, and an abundance of culture and natural beauty. Clever can help you connect with a local real estate agent who knows their way around the Tennessee market. 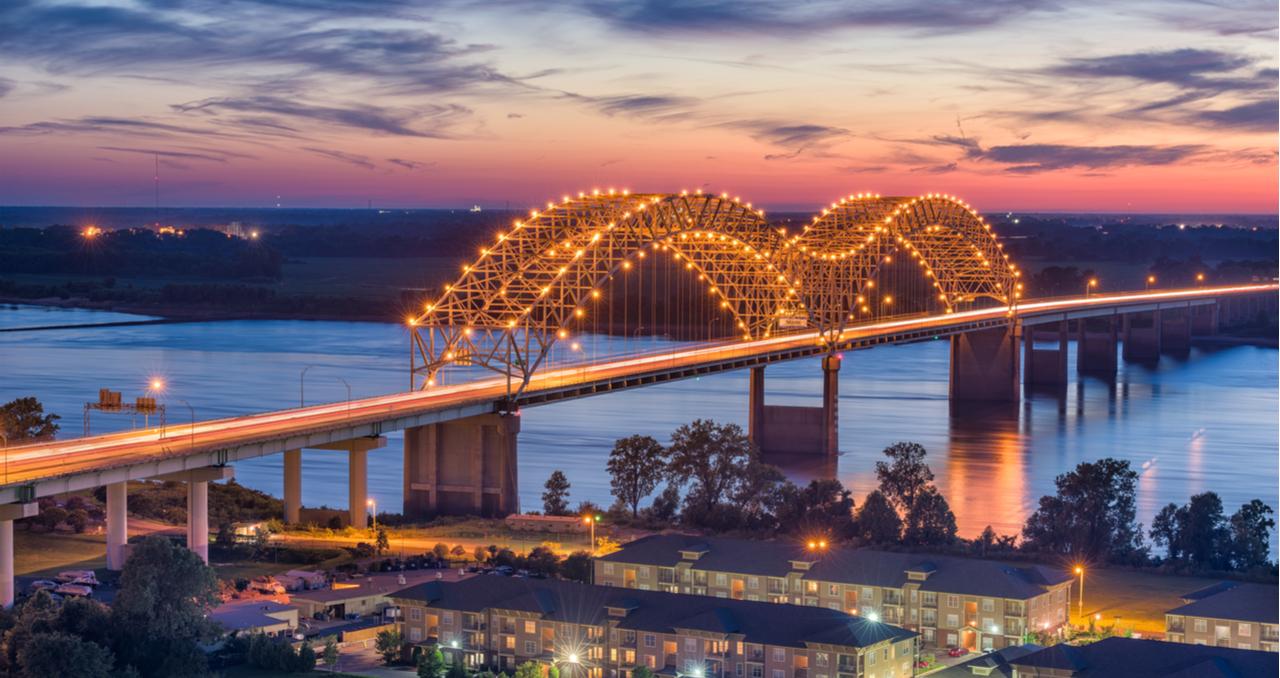 Tennessee is world-famous for its scenery, southern charm, and boundless creativity.

The Volunteer State — so named for its overwhelming response to President Polk's call for volunteers during the Mexican-American War — was the 16th state to join the Union, and is currently its 16th most populous.

Among such diverse attractions as the earthquake-created Reelfoot Lake, the Jack Daniel's Distillery in Lynchburg, and the National Civil Rights Museum in Memphis, Tennessee is home to over 10,000 documented caves — more than any other state in the country.

Even if you're not a whiskey-drinker or a spelunker, there are plenty of good reasons to move to Tennessee in 2019. Here's what you need to know before getting in touch with a real estate agent.

Top 5 Reasons to Move to Tennessee

5. Tennessee has an abundance of natural beauty. With 54 state parks covering 132,000 acres of land, plus another hundred or so natural areas and historic landmarks, Tennessee has no shortage of activities for outdoor enthusiasts.

4. Tennessee has a rich history of music. Beale Street in Memphis is hailed as the birthplace of the blues. Graceland, the home and final resting place of Elvis Presley, is just 15 minutes away — and has more visitors than any home in the country after the White House. Don't like the blues or rock and roll? The Country Music Hall of Fame and Museum in Nashville has the biggest collection of country music artifacts in the world.

3. Tennessee is a great state for sports fans. Tennesseans cheer for the NBA's Memphis Grizzlies, the NFL's Tennessee Titans, the NHL's Nashville Predators, and their favorite drivers during NASCAR races at Bristol Motor Speedway. In 2020, the state is set to get an all-new Major League Soccer franchise in Nashville.

2. Tennessee is a leader in research. The town of Oak Ridge was established to support the Manhattan Project in 1942, and it's still the site of a major National Laboratory and the Y-12 National Security Complex. Vanderbilt University in Nashville is one of the top research institutions in the country.

1. Tennessee has a world-class economy. Featuring the headquarters of major corporations like FedEx as well as big production plants for Volkswagen, GM, Hemlock Semiconductor, and more, it's not surprising Tennessee boasts a $329 billion economy.

Tennessee ranks among the top ten tourist destinations in the United States. The state brings in upwards of 100 million tourists each year and billions of dollars to match.

Tourists are drawn to such magnificent attractions as the Tennessee Aquarium in Chattanooga, the full-scale Parthenon replica in Nashville's Centennial Park, and Great Smoky Mountains National Park — the most visited national park in America.

And if visiting Tennessee is a treat, living there is even better. The state has acres of beautiful land, a cost of living 10.3% less than the national average, and a population of almost 7 million well-educated people enjoying a high quality of life.

The subtropical climate is humid and mild. The summer months see an average high of 90 °F, perfect for outdoor activities like fishing, golfing, hunting, and hiking. If you can handle some occasional fog and the odd tornado, you'll find Tennessee quite a comfortable place to settle down.

Thanks to its central location, business-friendly taxes, diverse economy, and a happy and highly-educated populace, Tennessee is a state of spectacular industry. Its Gross State Product (GSP) as measured in 2011 was $234 billion.

The state hosts the headquarters of eight Fortune 500 companies, including FedEx in Memphis, Eastman Chemical Company in Kingsport, and Unum Group in Chattanooga. In fact, FedEx's heavy usage of the Memphis International Airport makes it the largest air cargo operation in the world.

Corporations are also attracted by Tennessee's state budget surplus and excellent transportation infrastructure. Since 2011, the state has brought in $28 billion in investment capital and seen the creation of 140,000 jobs.

Major industries in the state include agriculture, manufacturing, and tourism. Tennessee's average unemployment rate sits at 4.8%.

The average cost of living in Tennessee is the lowest in the nation, due in part to having the nation's 2nd lowest tax burden. This doesn't just apply to corporations: Tennessee has no state income tax on salaries or wages, and is planning on removing all tax on income entirely by 2021.

The Tennessee housing market is hot and only getting hotter.

Per Zillow Real Estate, the median home value in the state has risen 8.2% over the past year — to $166,500 — and another 5.2% increase is expected within the next year. Even so, Tennessee's housing costs are 21.3% lower than the national average.

Zillow also calls out Nashville specifically as the 8th hottest housing market in 2019. This is because of the city's especially strong labor market, population growth, and job opportunities. The Nashville neighborhoods expected to see the fastest home value growth include Cloverhill, Hermitage Hills, and Whites Bend — so be sure to bring those names up to your real estate agent.

Other great markets in Tennessee — if affordability and high quality of life are appealing to you — include Murfreesboro, Smyrna, and Chattanooga.

Whatever Tennessee market you're interested in, an experienced local real estate agent is key to finding a home that meets your personal needs, goals, and budget. Connect with a Clever Partner Agent to get tailored advice about different cities, neighborhoods, suburbs, prices, listings, and more.

A good agent can not only help you understand what you should be looking for as a homebuyer, but will work tirelessly on your behalf to make sure you find it. And if you're thinking of making a move across state lines, that kind of personal, comprehensive guidance can turn months of stress into a smooth, affordable transition into your perfect home.